VR is back, and this time it’s personal.

In the late 1980’s a computer scientist by the name of Jaron Lanier set the world’s imagination ablaze with what he called “virtual reality”. He wasn’t the first person to experiment with the idea, but he was the one to give it a name. Computer technology was rapidly expanding and it seemed like it was only a matter of weeks before we could master reality itself. People were captivated with the idea that simply by putting on a headset they could experience the impossible. But the weeks turned into months, and the months to years, and the promise of Virtual reality seemed to never quite arrive. The technology just never quite seemed to match up to the expectation. The products that did make it to market, doing so maybe a little too soon. Before the bugs had been ironed out, before the problems were fully solved.

More terms were coined including “cyber-sickness”, as the limits of the technology became apparent and people started losing interest, underwhelmed. Virtual reality left the front page, and the stories became fewer and fewer, but the dreamers didn’t stop dreaming. They knew the time just wasn’t right, but that it would be – one day.

Over the last two years, the whispers of virtual reality have been whispered once again. Technology, as we know, never slows down, and the bits had kept moving, faster and faster still. The memory and circuit boards had continued to shrink, screens become thinner, brighter and more colourful, and Virtual reality has crept back into our imaginations. 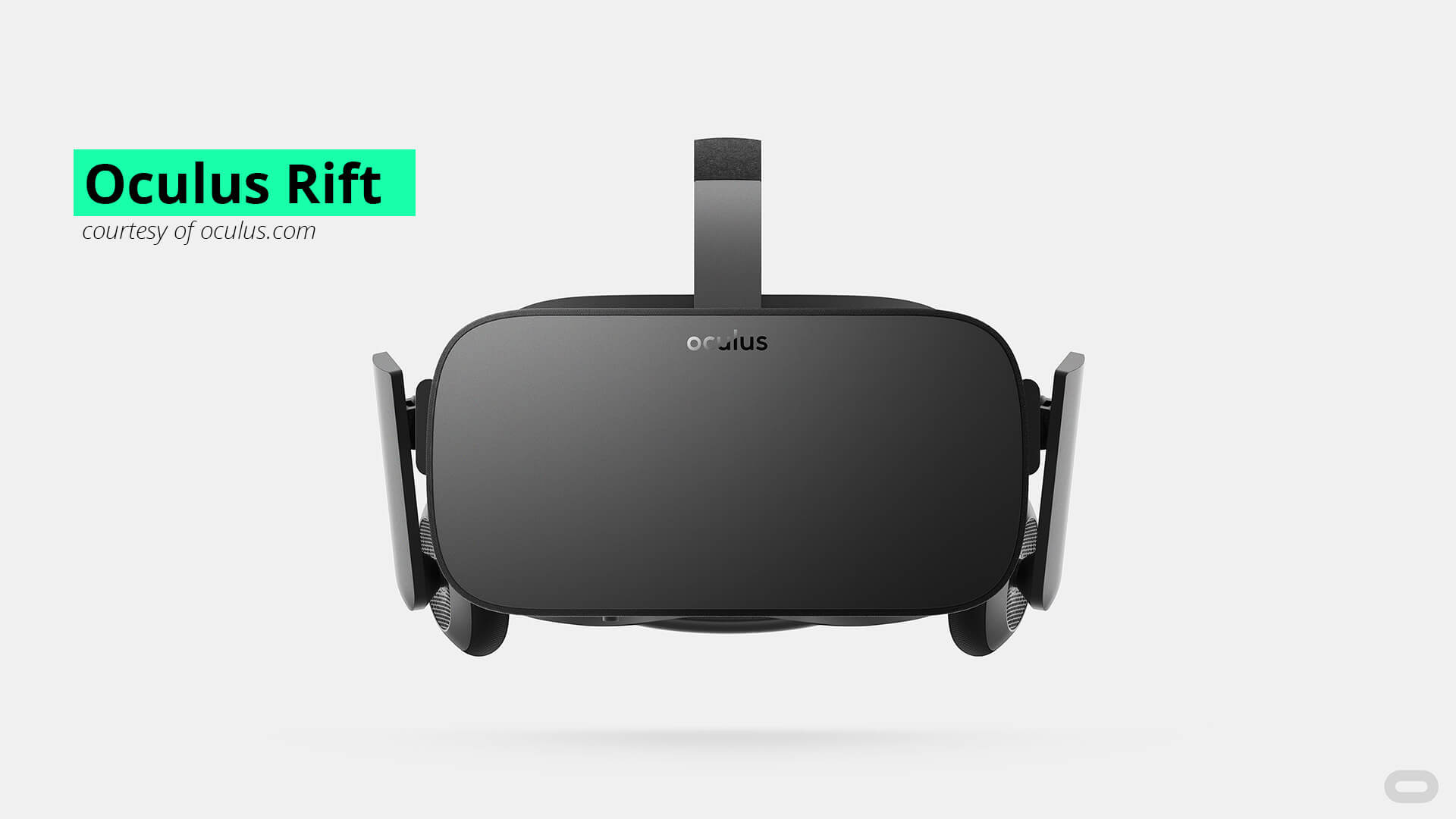 The Oculus rift Developer’s kit became a symbol for the next revolution in our dreams of virtual reality – small, powerful, affordable and so much better than the first time around. The Oculus will be available publicly at the start of next year, and it won’t be alone. With Sony, HTC and a myriad of smaller developers joining the race there is a definite feeling that this time things will be different – that we are truly on the verge of realizing all the promise of VR. To create worlds, to experience anything we can imagine.

But so many other things have changed since the 80’s too. Digital cameras, file-based video workflows, high-powered personal computers have become commonplace. Open sourced software and the Internet have come of age too, and along the way a new medium came to life. Fueled by the technology of VR, but driven by the history of filmmaking, panoramic video has exploded onto the scene. To capture our world, our stories, and our experiences and share them in a way never before imagined. A 360-degree moving snapshot from the top of Everest, or the depths of the ocean, or in times square. A way to capture not only a view, but an experience and let others experience it too. This new way of making films goes by many names, panoramic video, 360-video, VR-video, immersive cinema… but the name is less important than the vision. And whilst virtual reality, Larnier’s virtual reality that wants to replace our world with a digital one is growing from strength to strength, VR-video or whatever you want to call it, has slowly been carving out its place as a new way to capture reality.

Perhaps due to the intimidatingly complex technical origins of the medium, or perhaps because of the confusion between VR and VR-video, whatever the reason very few storytellers have taken up the challenge of making panoramic films. Maybe the reason we have trouble naming it is because we don’t know what to make of it. On the surface, it shares so many of the tools and language of traditional film making, while at the same time removing so many of the conventions we use to tell a story. Not having the ability to set the framing, no control over the action, little or no camera movement and worst of all no depth of field or cuts. But how many of these new rules have been set by storytellers, and how many have been carried over from VR? Storytellers are exceptionally good at breaking rules, at forgoing expectation and cultivating understanding. The stage is set, and the medium is ready for the rule breakers to have their say.

It is the aim of this website to de-mystify some of the stigmas surrounding VR-video, and to offer a guide to those who wish to explore where this new way of telling stories can take us – and hopefully in so doing, solidify it’s place amongst the more traditional forms of media.

This website is structured as a logical progression to take an idea from script to screen, with detailed explanations about the different ways of going about making a film. The first 5 chapters are dedicated to understanding the theories and technologies available, with an emphasis on understanding the concepts rather than enforcing a specific workflow, software package or camera setup.

As this is an area that is rapidly changing, many of the tools available to filmmakers are changing as well and things that were borderline impossible a few months ago are now becoming trivial to implement. It is more than probable that some of the information presented here will be out of vogue this time next year, but hopefully the insights gained here into why things are the way they are will serve as a solid foundation as the technology improves.